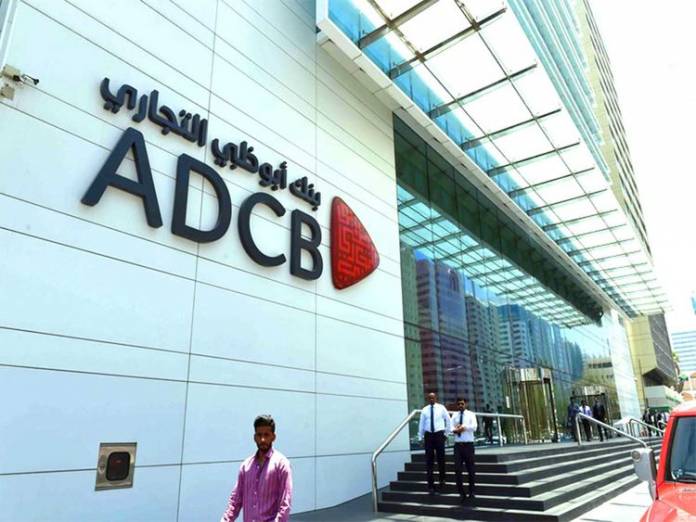 For the second quarter of 2020, the bank reported a net profit of Dh1.2 billion.

“ADCB displayed considerable resilience in a difficult operating environment in the first half of this year. A robust balance sheet, as well as disciplined financial and risk management, ensured the bank remained in a position of strength to serve the interests of its stakeholders through this challenging period,” said Khaldoon Al Mubarak, Chairman of ADCB Group.

Net interest and income from Islamic financing was 2 per cent lower at Dh5.13 billion amid a low growth environment and a contraction in the loan book on account of large corporate repayments in late June’20.

Interest expense improved by 37 per cent to Dh2.78 billion in first half 2020 due to a significant improvement in the cost of funds supported by increased CASA balances, reduced reserve requirements and declining benchmark rates.

Cost to income ratio (including integration costs) improved to 34.9 per cent in the second quarter of 2020 from 42 per cent a year earlier, an improvement of 710 basis points (7.1%), supported by the Bank’s on-going cost initiatives and realisation of synergies related to the combination with Union National Bank (UNB) and Al Hilal Bank (AHB).

The bank reported impairment charges of Dh2.55 billion in the first half 2020, up 117 per cent compared to Dh1.17 billion in in the same period last year.

Total impairment allowances related to NMC Health Group, Finablr and associated companies stood at Dh1.23 billion at the end of first half, which includes Dh159 million recorded in the second quarter. The bank continues to work closely with the joint administrators of NMC Health Group to ensure repayment of debt.

NPL ratio of 5.16 per cent and provision coverage ratio at 101.8 per cent as at 30 June 2020. NPL ratio including net POCI (Purchase or originated credit impaired) assets of 6.62 per cent.

“In the second quarter, the bank reported a net profit of AED 1.227 billion, which translates to a strong return on average tangible equity of 13.2 per cent. The underlying business has remained stable, with operating profit before impairment allowances rising 2 per cent in the first half of 2020,” said Ala’a Eraiqat, Group Chief Executive Officer and Board Member.

ADCB reported comfortable liquidity and capital positions. CASA [current and savings account] deposits increased to Dh114 billion as at June 30, 2020, up 12 per cent from year end, and accounted for 46 per cent of total customer deposits as at June 30 2020 compared to 39 per cent at year end.

The bank had average loan balance of Dh 248 billion and customer deposits of Dh259 billion respectively during the first half of the year pointing to ample liquidity.

Liquidity coverage ratio (LCR) improved to 129.1 per cent from 115.1 per cent t the end of first quarter 2020, remaining comfortably above the current minimum regulatory requirement of 70.