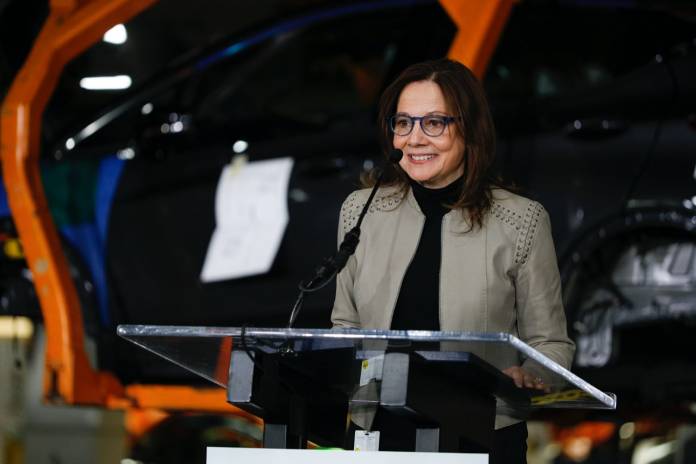 Goldman Sachs and Barclays are among the bidders for automaker GM’s credit card business, The Wall Street Journal reported based on anonymous sources, pitching GM on the idea of turning cars into mobile e-commerce stations.

What to watch for on tech giants

In the long run Facebook, Google and Amazon could go on to create more ambitious Chinese-style mega-apps, bringing together payments, retail and social media, in the mold of Alibaba and Tencent.