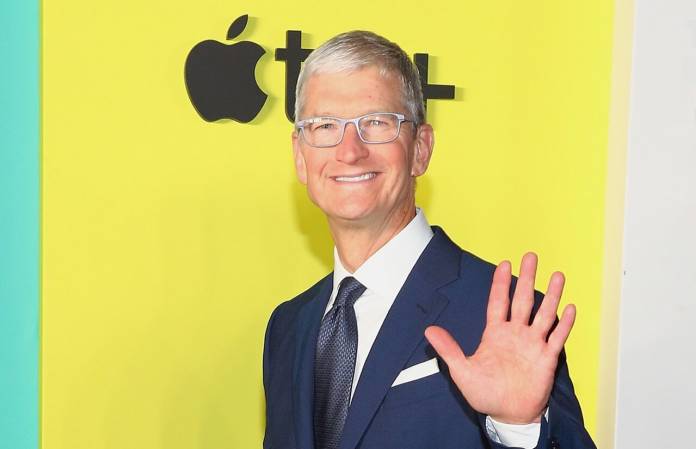 Surprising for a company that rarely lowers prices, Apple plans to launch a series of cheaper subscription packs that lets customers sign up for several of the iPhone maker’s digital services including Apple Music, Apple TV+ and Apple News+ at a discounted monthly price, Bloomberg reported on Thursday citing anonymous sources.

In September 2019 Apple priced its video streaming service Apple TV+ at $4.99 lower than all its competitors. At the same time it maintained or lowered price points when it launched iPhone 11 at a starting price of $699, $50 below the iPhone XR which was priced at $749. The price drop extended to its older devices including iPhone X and iPhone 8. The decision to revisit the lower cost model comes amid a difficult period for the iPhone. Apple reported its first-ever decline in iPhone shipments in 2018. Last month Apple said its latest iPhones will be shipped slightly later than usual as the coronavirus disrupted global supply chains. Apple also did not release revenue forecasts for the next quarter, “given the uncertainty around the world in the near term.”