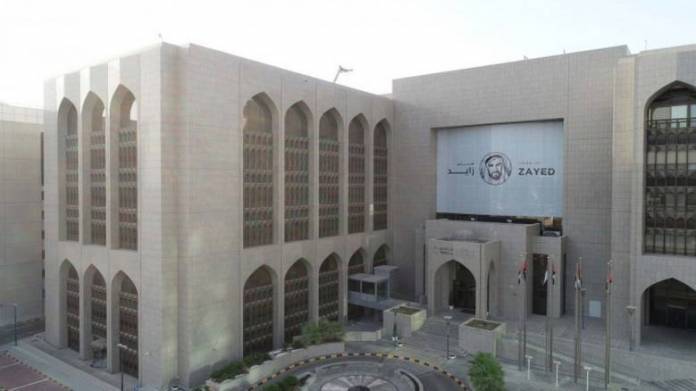 The Central Bank of the UAE on Saturday temporarily relaxed the net stable funding ratio (NSFR) and the advances-to-stable resources ratio (ASRR) for local and foreign banks to provide them with enhanced flexibility and capacity to support the economy and better manage their balance sheets.

This initiative is also part of the central bank’s Targeted Economic Support Scheme (Tess) launched in March 2020 to enhance the banking sector’s capacity to support their customers impacted by coronavirus pandemic, as well as give fillip to the economy.

The regulator said the mandatory threshold will be temporarily relaxed by 10 percentage points for both ratios. For the NSFR, banks will be allowed to go below the 100 per cent threshold, but not lower than 90 per cent.

For the ASRR, banks will be allowed to go above the 100 per cent threshold, but not higher than 110 per cent. These measures will be effective until December 31, 2021.

The central bank further clarified that for the purposes of calculating the NSFR and ASRR, its Dh50 billion zero-cost funding facility announced in March under the Tess programme should be treated as stable funding with a 50 per cent weight, irrespective of its maturity.

In April 2020, the central bank doubled its Tess programme from Dh126 billion to Dh256 billion and allowed banks and finance companies in the country to extend deferrals of principal and interest payments to their customers until December 31, 2020.

As of July 18, banks had withdrawn Dh43.6 billion, equivalent to 87.2 per cent, of the central bank’s Dh50 billion Tess programme made available to them to extend loans to customers at zero cost. The NSFR is mandatory for the five largest UAE banks, and the ASRR is applicable to all other banks, including foreign banks’ branches.

Abdulhamid Saeed, governor of the Central Bank of the UAE, said the relaxation of the two structural liquidity NSFR and ASRR will further facilitate the flow of funds from banks into the economy.

“This measure will support the implementation of the already adopted Tess measures worth Dh256 billion. The temporary relaxation of NSFR and ASRR will supplement the other measures the central bank has taken under to mitigate the impact of Covid-19 pandemic on private corporates, small and medium-sized enterprises and individuals,” he said.

“SMEs have availed Dh4 billion loans, which is almost nine per cent of the total amount disbursed. With the relaxation of the two key ratios, banks have the liberty to release the funds to support the economy,” he said, adding that “UAE banks are known for their rational and prudent finance and can absorb the impact of Covid-19”.

“Although profits will not be the same, most rating agencies have assigned a stable outlook for leading UAE banks.”

Honda is stepping out of the F1 races, this time for good

What You Need To Know About Apple’s New Subscription Packages