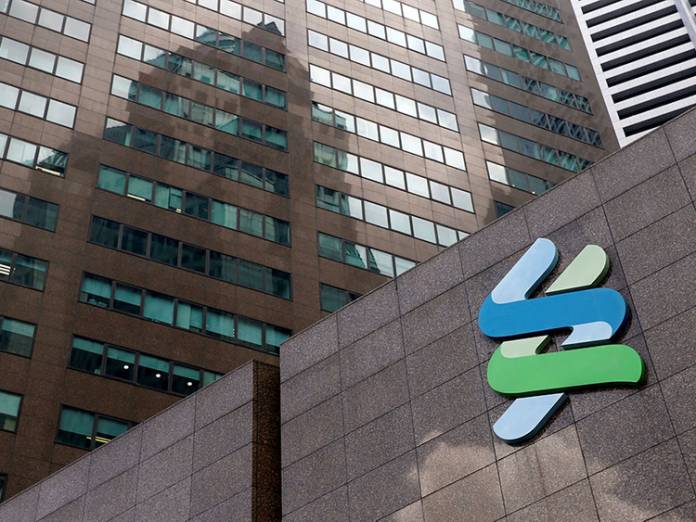 London: Standard Chartered is set to begin a new round of job cuts, joining rivals such as Deutsche Bank and HSBC Holdings in restarting reductions put on hold at the outset of the pandemic.

The London-headquartered firm has drawn up lists of several hundred employees it plans to eliminate and a cutback programme is set to get underway. The company employs about 85,000 people.

“A small number of roles are being made redundant in line with our commitment to transforming the bank and ensuring its future competitiveness,” according to a statement from the bank. This “is not the result of any impact from the COVID-19 pandemic.”

Focused on markets in Asia, Africa and the Middle East, the lender has faced pressure from investors to reduce costs to improve returns to boost its share price. Under CEO Bill Winters, who celebrated his fifth anniversary at the bank last month, Standard Chartered has undergone a radical revamp that’s shrunk middle management and invested billions of dollars in improving its technology.

Job cuts at the lender had been put on hold early on during the COVID-19 outbreak, with the bank saying it did not “intend to make any layoffs because of the pandemic.” Those losing their jobs will continue to be paid until the end of the year in addition to receiving a severance payment, according to the statement.

Standard Chartered’s decision to resume trimming staff comes as several major banks have reneged on initial promises to hold off making redundancies until the coronavirus crisis passed as the cost and extent of the pandemic has begun increasingly apparent to executives. Locations likely impacted include London, New, York and Singapore, people familiar with the plan said.

HSBC told staff last month it would resume a plan to reduce its workforce by 35,000, having originally said it would pause redundancies. Deutsche Bank ended a hiatus on staff dismissals in May.