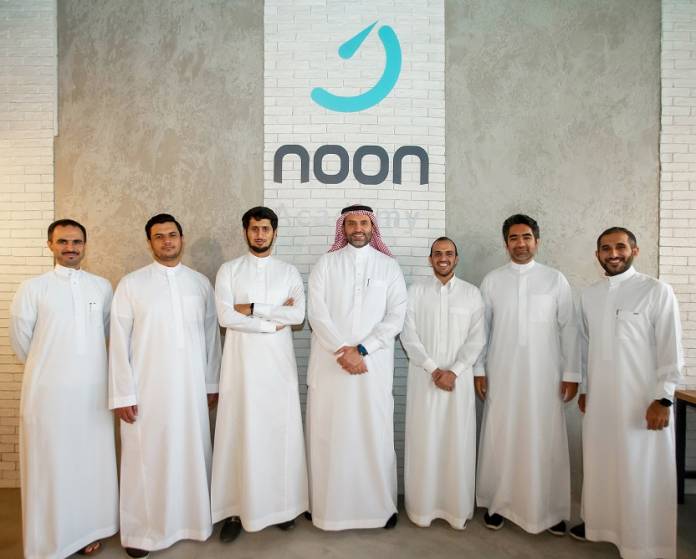 Despite a weak economy due to COVID-19, Saudi’s startups hit a new record funding high in the first half of 2020. They raised $95 million, a 102% increase compared to the same period last year, according to a MAGNiTT & INSEAD report.

Meanwhile, total funding in the first half of 2020 surpassed all funding in 2019, which amounted to $67 million.

Saudi Arabia’s government launched many initiatives to alleviate the burden of the COVID-19 outbreak, including deferred payments, waived fees and bills, paid vacation, and salary guarantees for 70% of companies’ Saudi employees.