Home Banking and Finance Why Tesla is interested in Indonesia

JAKARTA: Indonesia’s government is in early discussions with electric vehicles maker Tesla about a potential investment in the country, a major producer of nickel, an official said.

Indonesia is keen to develop a full supply chain for nickel at home, especially for extracting battery chemicals, making batteries and eventually building electric vehicles. It has stopped exports of unprocessed nickel ore to support investment in its domestic industries.

Ayodhia Kalake, a senior official at the Coordinating Ministry for Maritime and Investment, said Tesla had reached out to the government informally about a possible venture, but he did not specify what it had in mind.

“It was still an early discussion and was not detailed yet,” Ayodhia said in a statement on Monday (Oct 5). “We need further discussion with Tesla,” he said, adding that Indonesia has a number of incentives for investment in electric vehicles.

Tesla did not immediately respond to a Reuters email seeking confirmation. Indonesia last month said it had secured a deal to build a lithium battery plant in the country with South Korean LG Chem and China’s Contemporary Amperex Technology. 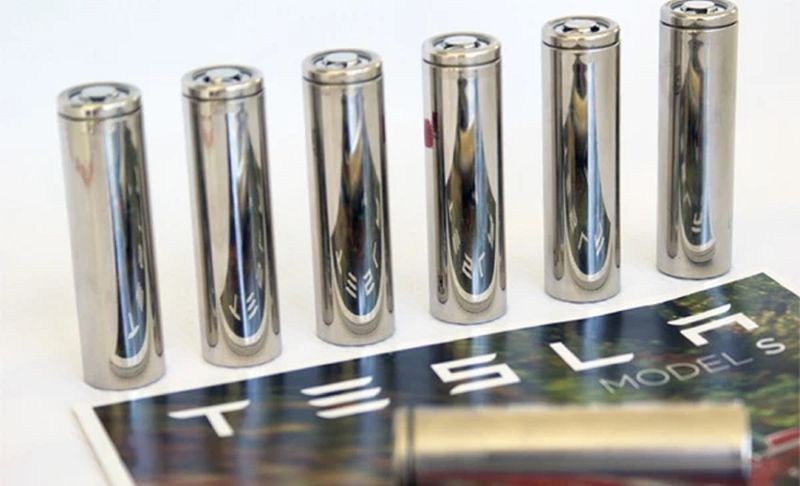 TESLA’S CORE COMPETENCY: Tesla has a world-leading proprietary battery technology. But it is primarily a software company, instead of auto manufacturer, now leading in the development of AI-based self-driving system, with billions of kilometres of data harvested from its fast-growing fleet of EV across the world.
Image Credit: File

Tesla is looking to ramp up production of trucks and solar projects and its boss Elon Musk earlier this year urged miners to produce more nickel and offered “giant”, long-term contracts if mined “efficiently and in an environmentally sensitive way”.

Tesla earlier this week said it plans to build a $25,000 EV in about three years. One of the biggest challenges in making EVs cheaper is the battery, which currently represents about one-quarter of a car’s cost because of the expensive metals used, such as lithium, cobalt, nickel and manganese.

While electric vehicles are expected to help reduce global carbon emission, activists are concerned that production of parts and increased mining may damage the environment. An Indonesian nickel smelting project being built by China’s Tsingshan Group and partners to produce battery-grade chemicals withdrew a request to dispose of waste in the ocean, a government official said on Friday.

Tesla delivered 139,300 autos in the third quarter, crushing analyst estimates, according to figures released Friday (October 2, 2020) by the electric car company. Deliveries, a proxy for car sales at Elon Musk’s high-flying company, marked an increase of 43 percent from the year-ago period following the production ramp-up of the Model 3 vehicle. 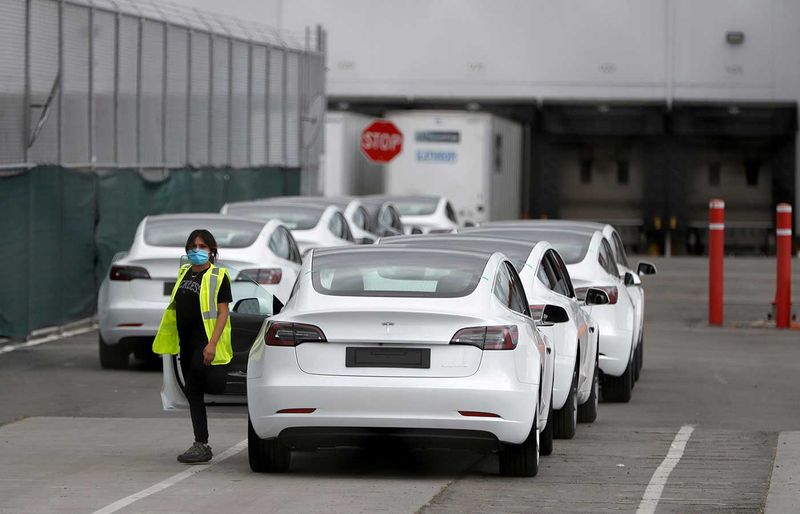 Tesla produced 128,044 of the Model 3, an increase of 60 percent from the year-ago level. Overall production was 145,036. Ford also reported better-than-expected sales, saying it sold 551,796 vehicles in the third quarter, down 4.9 percent from the 2019 period and better than the 8.0 percent fall that had been projected by Cox Automotive.

Ford pointed to strong demand for its F-series pickup trucks and other larger vehicles. Automakers have seen surprisingly strong demand for vehicles, fueled by low interest rates and a trend among wealthier consumers shifting funds from vacation and other discretionary items to autos.

On Friday (October 2, 2020), Tesla has agreed to acquire German ATW Automation, a supplier of assembling battery modules and packs for the auto industry, a source familiar with the transaction said on Friday.

ATW, a subsidiary of Canadian ATS Automation Tooling Systems Inc, was on the brink of liquidation due to a slump in orders, German media reported in September. ATS on Sept. 25 announced that certain assets and employees at one of its Germany-based units would be sold and transferred to a third party, without disclosing the name of the company.

ATS and ATW on Friday did not immediately respond to a request for comment. German outlets The European and WirtschaftsKurier first reported the acquisition. ATW, based in western Germany, has about 120 employees and has completed more than 20 battery production lines for international automakers, according to ATS’ website.

Tesla plans to ramp up battery production significantly in the coming years and during a recent event presented innovations that it said would sharply reduce the cost of battery packs within the next three years. The company is currently building its third vehicle manufacturing facility near Berlin, which will also include a battery plant, and aims to start construction on a new vehicle factory in Texas this year. Tesla’s planned future lineup includes the light duty Cybertruck and the Semi truck, which require higher battery capacities.

Number of Saudis getting SANED compensation down to 50%