Home Economics Unemployment Claims Clock In Under 1 Million For First Time Since Coronavirus... 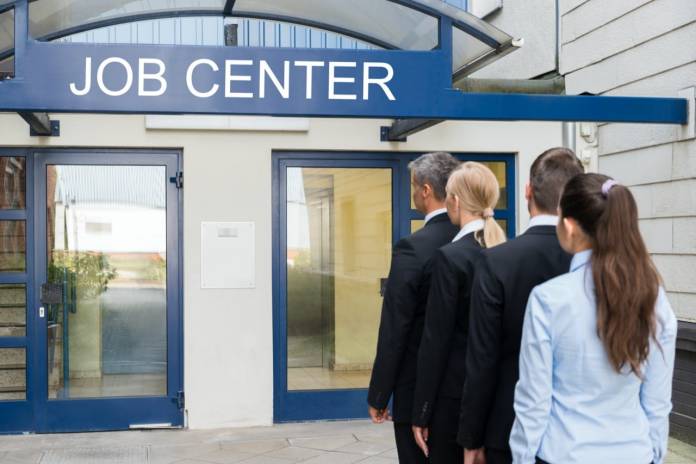 963,000 people filed for temporary unemployment benefits last week, according to new data from the Labor Department—it’s the first time since March that claims have dipped below one million, but the labor market still has a long way to go before it fully recovers.

“We’re just running a lot of layoffs week after week even as a lot of people are coming back to work,” LinkedIn economist Guy Berger told the Wall Street Journal. “There’s still a lot of labor market distress out there that’s emerging.”

28 million. That’s how many people claimed some form of unemployment benefit from the government last week, down from about 31 million the week before.

Saudi cogeneration project to be rescheduled