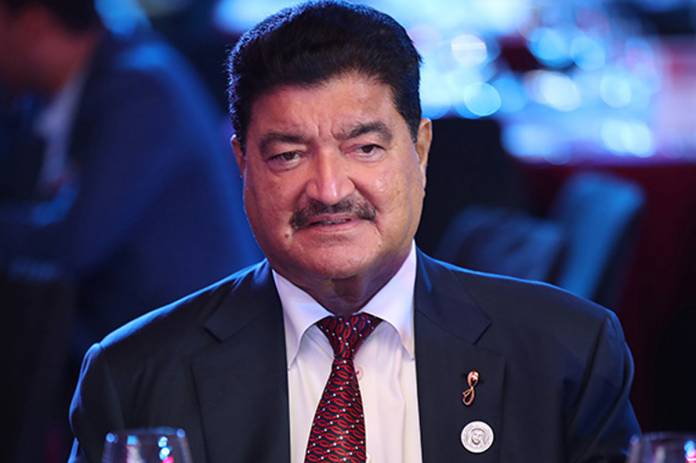 BR Shetty’s NMC Health secured a $275 million rescue package last week in a deal that would allow banks to improve their chances of recovering their loan money from the troubled hospital chain. However, the financing has created debate among the company’s lenders in recent days, with some creditors reportedly asking to be more involved in the process.

The $275 million-financing facility allows creditors to raise existing claims to a more senior level, so every dollar lent under the deal improves chances of recovering an equivalent amount of their debt exposure, Reuters reported.

This structure means that proceeds from the sale of NMC Health’s most valuable assets will go to the lenders that would have provided the money. The structure is reportedly used to incentivize banks to provide cash to a troubled company.

The Reuters report said that the financing also prompted NMC Health creditors to re-open discussions and one fund to provide an extra $25 million, adding that the lender in question was a US based hedge fund.

London-listed NMC Health was placed under administration by a UK court in last April following the discovery of more than $4 billion in hidden debts. The crisis-hit hospital operator went on to file for Chapter 11 bankruptcy protection in the US in May.

Sources told Reuters that the financing is subject to Abu Dhabi Global Markets accepting the restructuring and insolvency application by NMC Health’s UAE unit under its jurisdiction in a process similar to Chapter 11.

Abu Dhabi Commercial Bank, the biggest creditor to NMC Health with an exposure of around $1 billion, is reportedly the leading financier of the $250 million rescue package.