Home Banking and Finance Google Pay Partners With Six More Banks With Digital Banking On The... 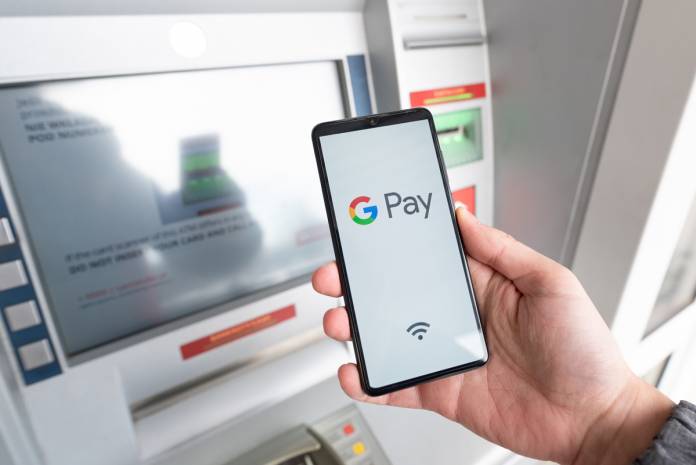 US Google Pay users will be able to access their checking and savings accounts through Google’s digital wallet Google Pay. Image by Proxima Studio / Shutterstock.com.

Google is partnering with six more banks to offer digital checking and savings accounts to U.S. Google Pay users starting in 2021, it said Monday, as Covid-19 shutdowns worldwide have caused an increase in the use of digital banking.

84%. In the U.S., Citigroup saw an 84% increase in daily mobile check deposits in May and a tenfold surge in activity on Apple Pay as quarantined customers used digital banking tools.

“Banking has changed irrevocably as a result of the pandemic. The pivot to digital has been supercharged,” Jane Fraser, president of Citigroup and CEO of its consumer bank, previously told Forbes. “We believe we have the model of the future – a light branch footprint, seamless digital capabilities and a network of partners that expand our reach to hundreds of millions of customers.”

There is a chance that Google, Amazon and Facebook will all see pushback as each face individual antitrust investigations that continue after a landmark hearing last week that marked a culmination of a 13-month investigation by the House Judiciary’s antitrust subcommittee.

The digitalisation of wealth management