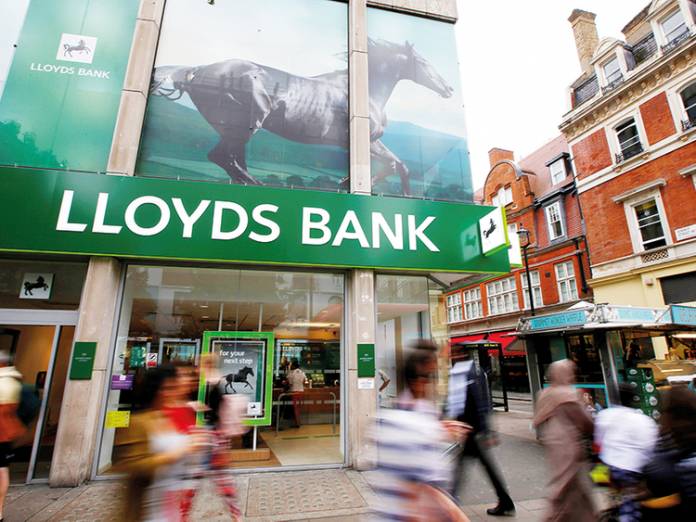 The lender suffered a loss after taxation of pounds 234 million in the first-half of 2020 compared with a year-earlier profit of 1.94 billion pounds, adding that the deadly COVID-19 outbreak is having a “profound” effect on the global economy.

According to Bloomberg, Britain’s biggest mortgage lender now expects to set aside between 4.5 pounds and 5.5 billion pounds this year to cover the economic fallout from months of lockdown and the end of government support programmes.

“The outlook has clearly become more challenging since our first-quarter results, with the economic impact of lockdown much larger than expected at that time,” said CEO Antonio Horta-Osorio.

Prepare for worse to come

Lloyds is the latest UK bank preparing for a more severe recession, even as customers continued to repay their debts as expected in the past three months. The lender’s severe scenario includes a spike in unemployment to 12.5 per cent and a contraction of 17.2 per cent this year.

About 50,000 of the bank’s 65,000 staff are working from home to slow the spread of the coronavirus. Horta-Osorio said the bank would like to bring workers back “where possible”, although people are staying home until at least September and could work flexibly in future, meaning the bank becomes less reliant on office space.

The board will discuss restarting dividends at the end of the year.

Oman Insurance leads from the front as the insurer of choice

Virgin Hyperloop gets its first certification centre, in West Virginia