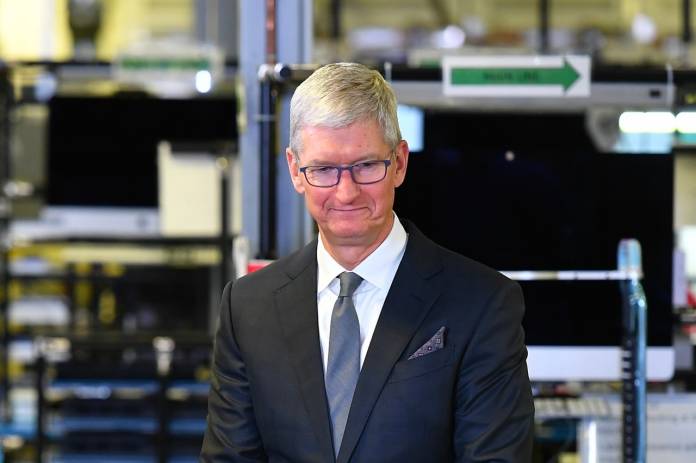 Apple CEO Tim Cook. The tech giant posted quarterly revenues of $59.7 billion, an increase of 11% from the same period a year ago. Image by Mandel Ngan / AFP.

Apple is the world’s most valuable company and has managed to grow its profits even during the COVID-19 pandemic period. The company’s stock has gone up and is just about 6% away from being the first American and first tech company to reach the $2 trillion mark.

If cash is king, then the Big Tech companies are certainly kings. The five biggest tech companies are sitting on $580 billion of cash, enough to buy Tesla twice and 10 times that of Reliance Jio’s valuation. They have a combined market cap of more than $6.5 trillion, which is more than the gross domestic product (GDP) of every country in the world, except for China and the US.